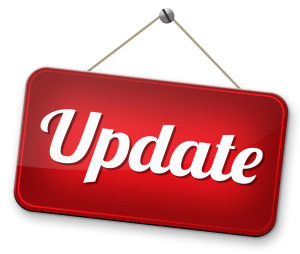 The annual meeting of the American Thoracic Society recently concluded.  Some exciting new data from clinical trials was presented.

A new analysis from the major clinical trials that have already been concluded showed that patients with IPF who received OFEV had a 36% chance of improving or having stable lung function compared to patients who received the placebo.  This further supports the ability to help a subset of patients with IPF.  We also learned that patients taking OFEV were not at any greater risk of heart problems compared to those not taking OFEV.

A new analysis from the major clinical trials that have already been completed showed that patients with more severe IPF also benefit from Esbriet.  There was some concern initially that Esbriet may be best suited for patients with mild to moderate disease.  We now have more confidence that this medication is similarly effective in moderate to severe disease

In a small proof of concept study, Bellerophon showed that inhaled nitric oxide delivered by a small portable device was able to increase the blood volume in the lungs of patients with IPF and pulmonary hypertension.  This preliminary study raises excitement that this may develop into an effective therapy for patients with IPF who have pulmonary hypertension.  We should be cautious as this very early work needs to be replicated and confirmed with a larger study and using study endpoints such as exercise capacity or other measurements that are recognized to predict clinical benefit. 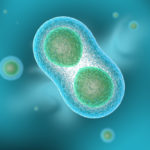 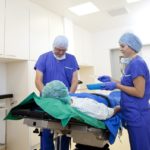 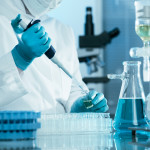