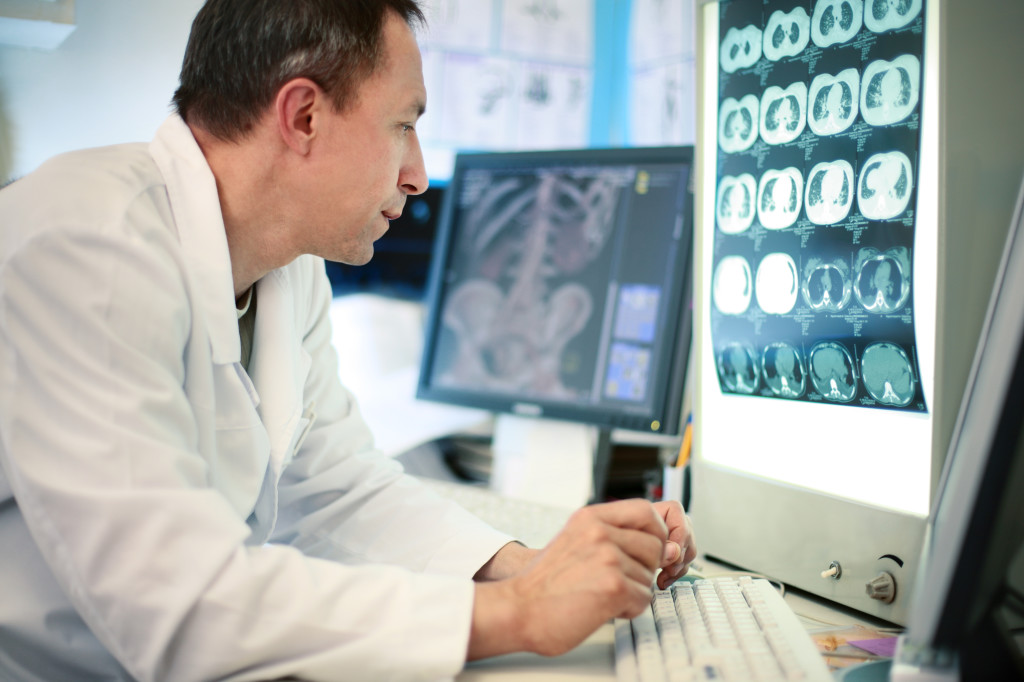 Knowledge is power!  We hope to spread the word about IPF to empower patients and caregivers and drive interest in treatment and research to find a cure for IPF.  We are participating in a national and international effort to raise awareness about Idiopathic Pulmonary Fibrosis.

IPF is an as yet irreversible scarring process of the lungs.  The two cardinal symptoms are shortness of breath and dyspnea.  Most patients have slowly progressive symptoms.

How Common is Pulmonary Fibrosis?

There are approximately 100,000 people with IPF in the United States.  Each year about 34,000 new patients are diagnosed.  Over the next 20 years, we expect these numbers to increase dramatically due to the aging of the baby boomers and improved survival of patients with Pulmonary Fibrosis.  Most patients are diagnosed in their sixth, seventh or eight decade of life.

5 Easy Ways to Make a Difference

It does not matter if your contribution is big or small.  The important thing is to be part of the national and international voice calling for more awareness about IPF.  Below are some easy ways to make a difference.

1.     Engage in social media.  In just a few minutes you can visit, like or follow organizations and foundations dedicated to IPF.  The Pulmonary Fibrosis Foundation and the Coalition for Pulmonary Fibrosis and this site are great places to start.  Another great site is Patients Like Me.

2.     Write your congressman or senator.  It works.  Let your elected officials know that pulmonary fibrosis is a priority for research support.

3.     Attend an event.  Across the country there are walks and runs to honor patients with IPF and raise money and awareness.

4.     Share your story.  You will be amazed at the response you will get.  You can do this the old-fashioned way and talk to family and friends or you can zoom into the 21st century and tell your story on the Internet.

5.     Donate time, energy or money to the cause.  Without your energy and financial support, we can’t make progress in fighting this deadly disease.

The first cases of Idiopathic Pulmonary Fibrosis were described in the late 1800’s and early 1900’s.  In 1944, two pathologists systematically described a family of lung diseases including IPF.  The definition of IPF was further refined in 1969.  The modern diagnostic criteria date to 2001 with the first international consensus statement.  The diagnostic criteria have been modified periodically thereafter with a new statement by the American Thoracic Society in 2011.

Hundreds of treatments have been tried for IPF and all failed until October 15, 2014 when Esbriet and OFEV were approved.   There are now more than 10 new medications in clinical trials and many more being planned. 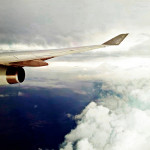 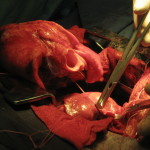 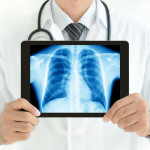